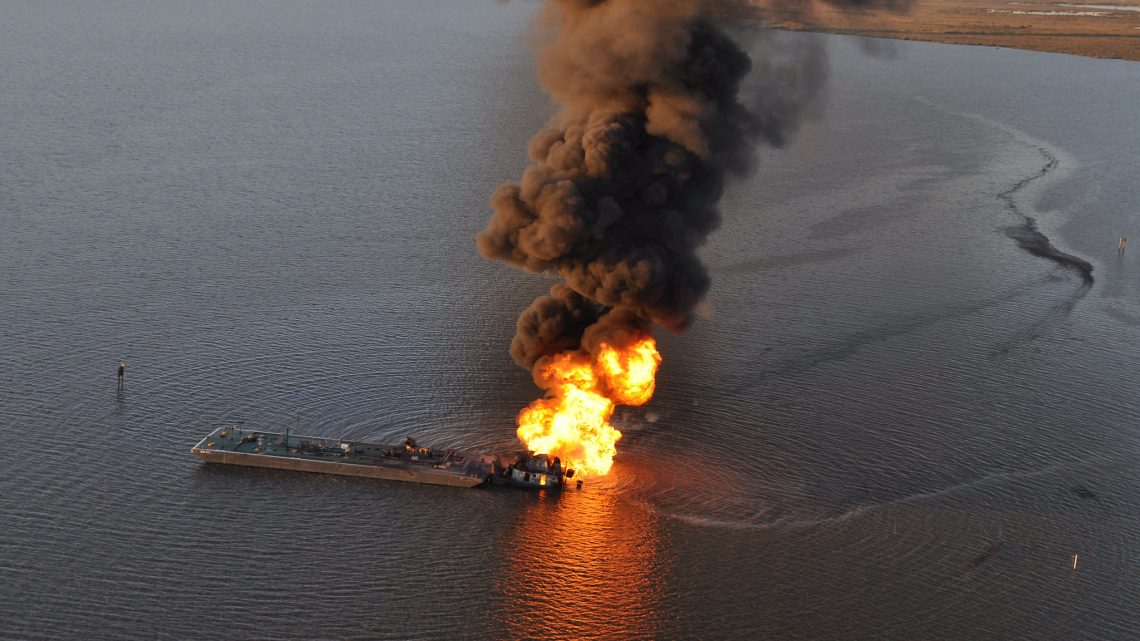 Our planet is in danger !

On the 12th March, a ship called the Grande-America that was transporting vast quantities of dangerous substances, sank just off the West Coast of France. It seems crazy that just a few years after the Erika tragedy, the worry of an oil spill is back again. Huge pools of oil could be seen on the surface of the water after the accident. This is of course very bad for the environment : all the fish, sea creatures and plants were in danger. A huge operation was put in place to try to control the pollution and stop it from touching French beaches. The only positive thing is that no one on board was hurt. Everyone was saved but what about the invisible victims ? It’s time more than ever to protect our planet and stop destroying.

On board :à bord en anglais 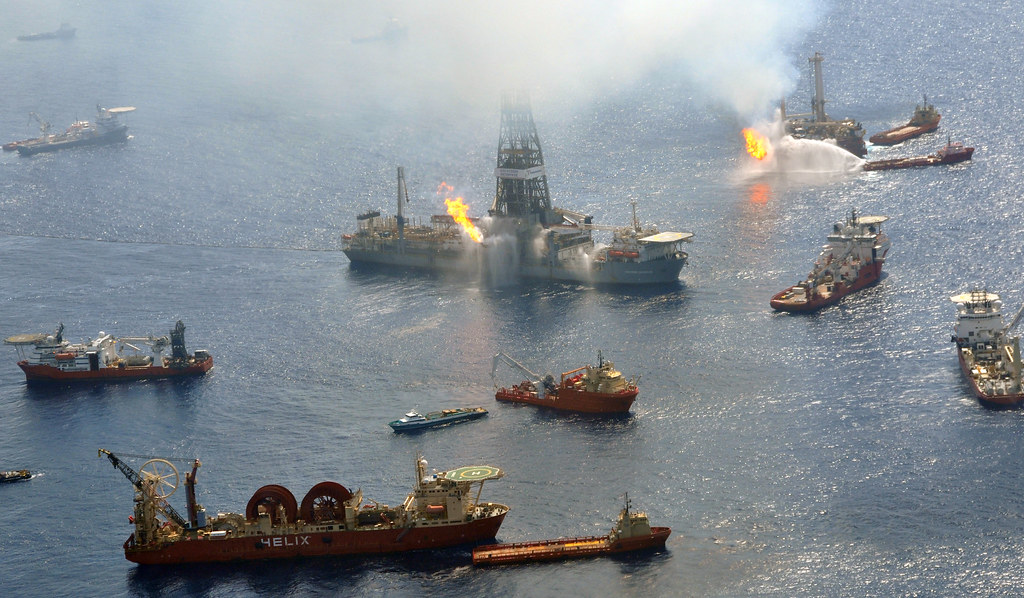