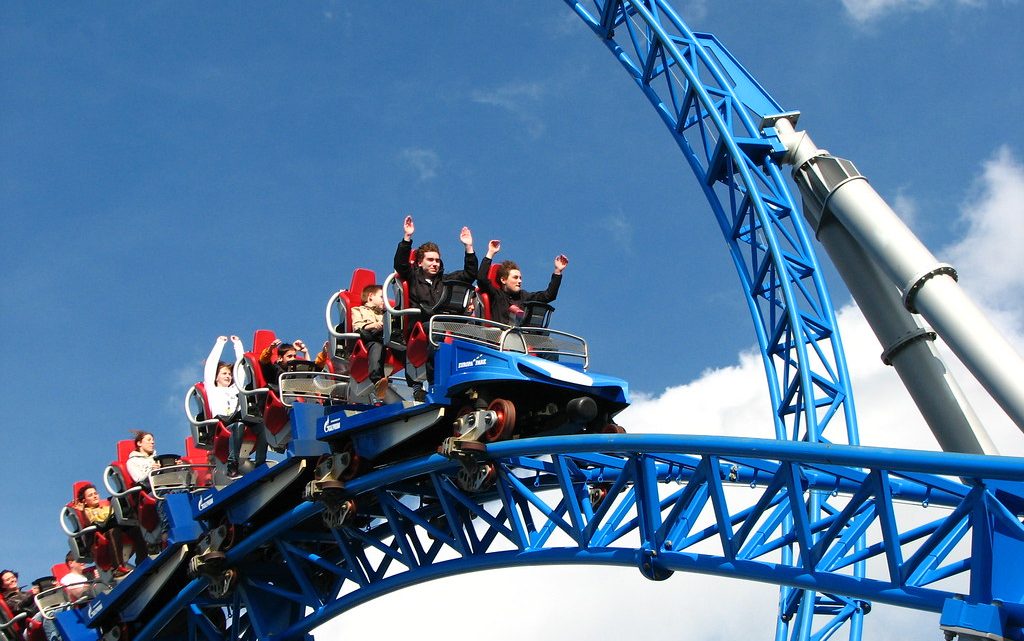 I’m going to tell you about my best holidays . It was in April last year in Europe Park , the best park in the world . It is located in Grmany next to Strasbourg . This park gatheres all the countries in Europe . Each country has a theme . For example the Greek theme was the about gods . And I also did the second largest roller in Europe , located in France are.

That day , my former nany came with her two children  at six am. to go to the airport . I was so exciting , I was annoying everybody . First, we visited Strasbourg and its cathedral . We also went into a lot of shops around the cathedral , and I bought myself a small teapot. Next, we went boating on the river “la Largue” . Then the next two days we were in  an amusement park. I loved the Russian moutains, that is why I climbed them several times . I feared the “Blue fire” because before the doors opened a voice said” Enschuldingung, Sorry” and then train left very fast .

It was three really amazing days but I would have liked to stay longer at Europa Park.